How far can you take a poly sphere and a cone? That’s pretty much all that was used to generate this scene. On my first pass, I used Element3D’s low poly sphere, increased the count to 15k instances and manipulated the noise to get the crawling effect. I wanted to give it the feel of legs that was helping it move and added a cone. The idea of this shot took a day or so but the execution was completed in a couple of hours but make sure you got tons of RAM to render this beast. (After Effects, Element3D)

"You don't play with the KittyKitty"- Dr Evil

War of the Worlds- Tripod

I wanted to recreate the first scene, in War of the Worlds, where the Tripod comes out of the ground. I also added some subtle effects like the steam discharge when the horn blows and rolling dust under the feet (Illustrator and After Effects). 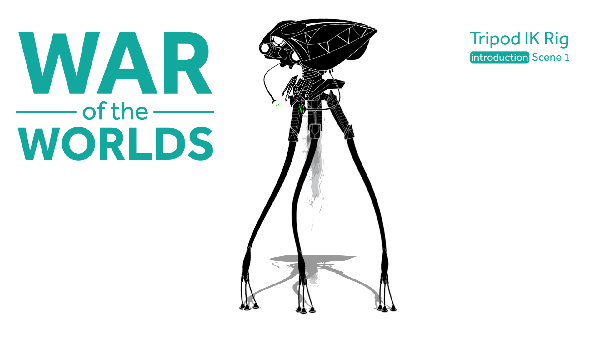 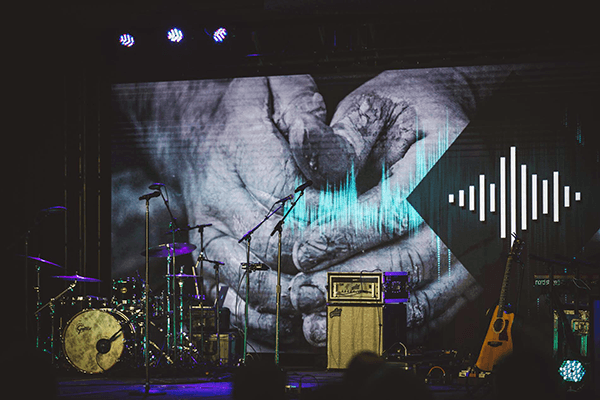 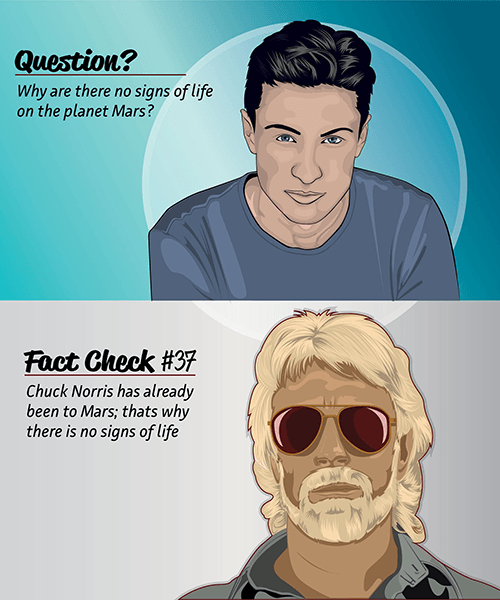